New Kids On The Block

Oh ya.. there's a new Japanese restaurant that just opened here in Sandakan. Its name is Koi Sushi Japanese Restaurant. It's situated at the new shop lots in IJM Mile 5 and is on the same block as Anakku.

Hubby and I decided to try it out, yes, we love trying out new stuffs, especially Japanese. Prior to going there, I checked with my friend if it was okay, here's what she said, 'yea.. OK lo.. just like Kyoto (FYI, I did a review for Kyoto some time back, here), the menu are pretty much the same with some additions probably, but the tables and chairs are VERY small'. She placed heavy emphasis on the 'small' tables and chairs. I couldn't visualize what she meant. You would perhaps do once you get there :p

We actually popped by there twice. Hahaaa.. not that we ate there twice. We had to turn back when we arrived the first time, realizing that they haven't got their credit card machine set up (as of 13th Sept 2014). Probably not a good thing when people don't bring much cash around these days and it isn't cheap to have a nice Japanese meal. 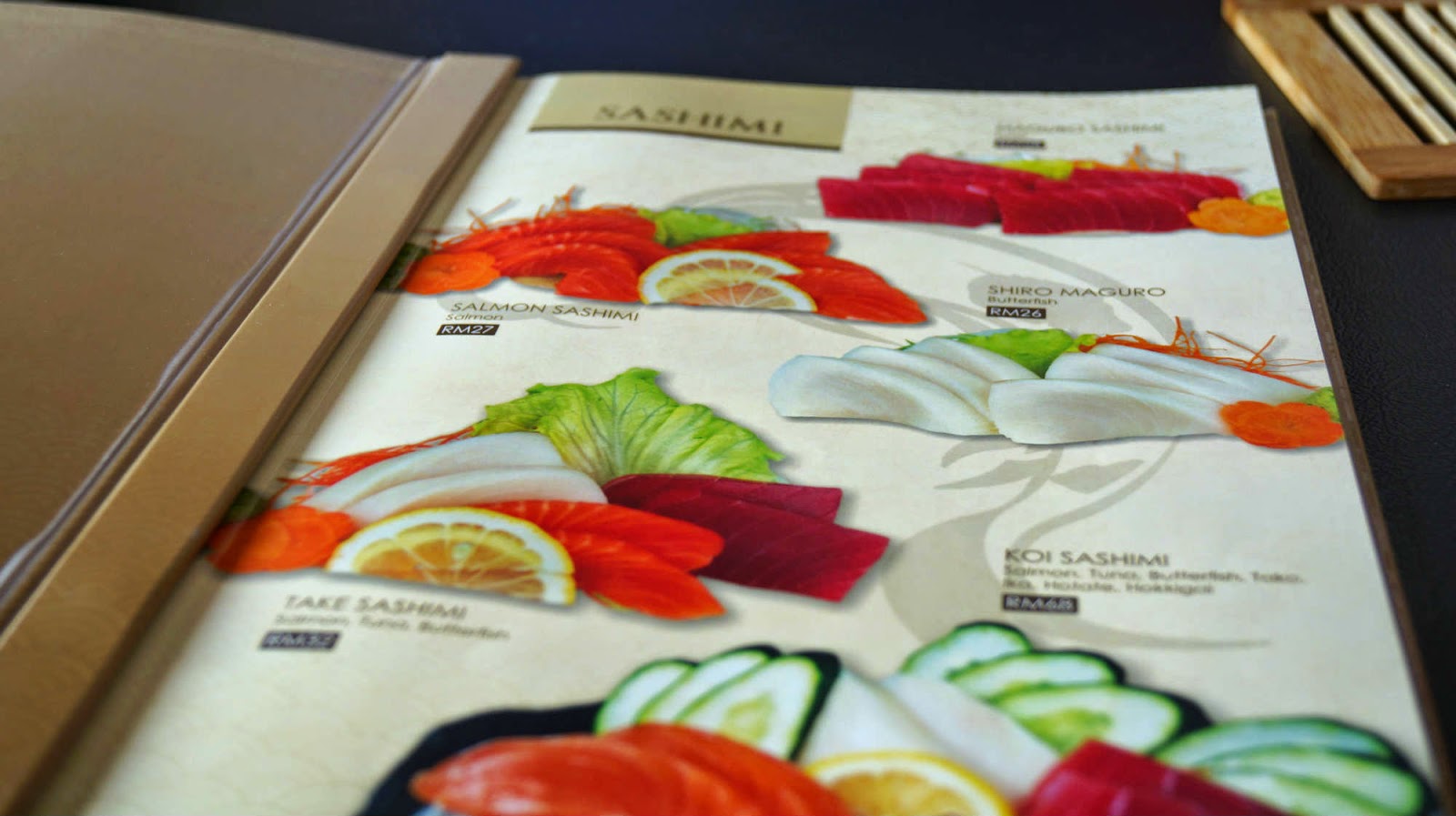 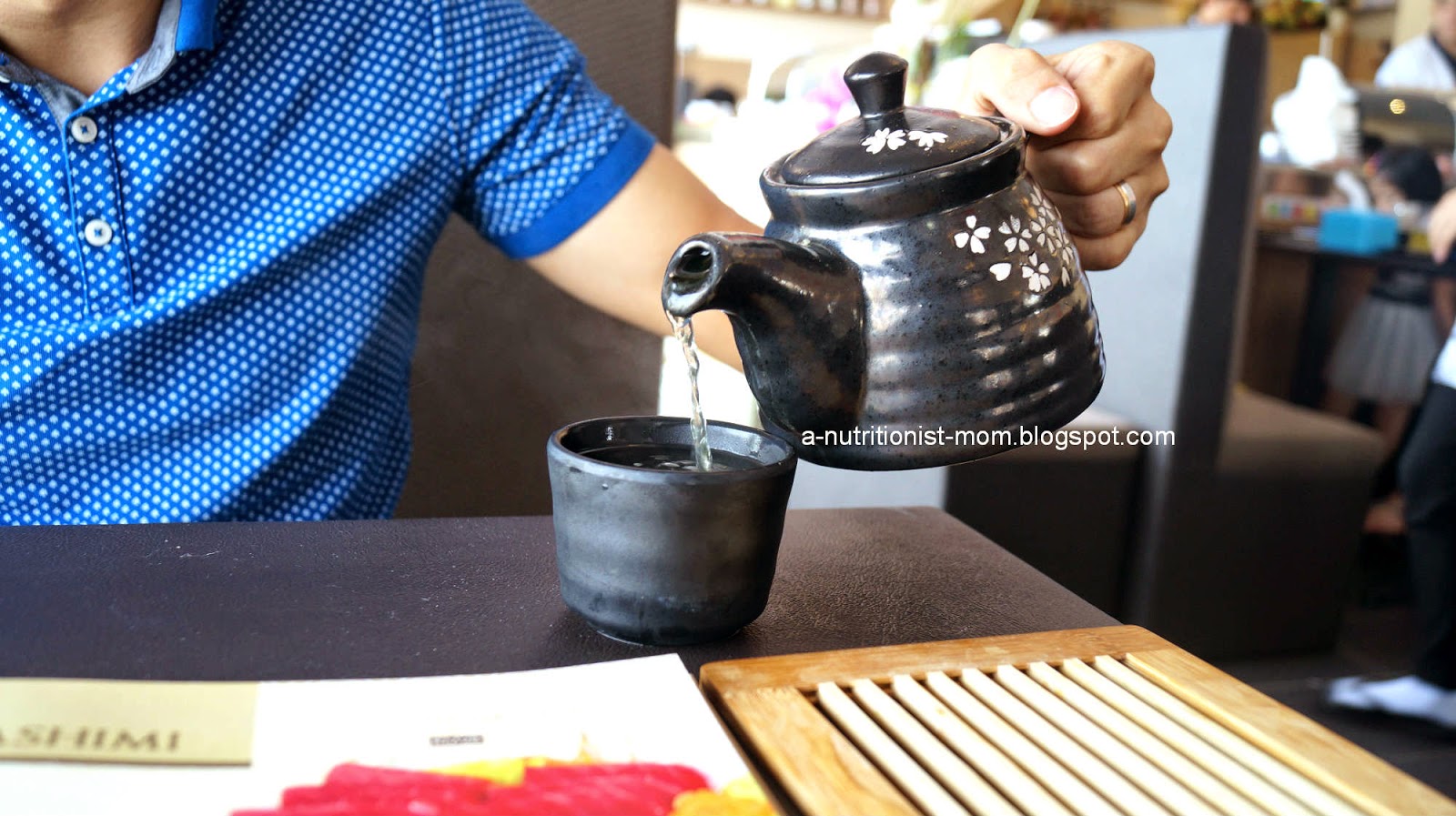 Here's what we have ordered and eaten. You must be wondering what small tummy we have. Ah! That's because the yaki udon (stir-fried udon) that I ordered wasn't actually heard by the attendant. By the time I realized that,  I was already full eating the stuffs here and I'm not a patient person. So, lesson of the day, make sure your orders get repeated.

My hubby is a big fan of soft shell crab. He was quite happy to see that there is spyder roll (soft shell crab roll) on the menu. The presentation was lovely. But the tastes of the crab was kinda overwhelmed by the sauce. Anyways, no big deal, we just scrapped off the sauce and eat them as they are.

All in all, it was a good and filling lunch (despite of the forgotten yaki udon). It's worth a try if you're in a mood for Japanese. And it's new. Everyone loves trying out new stuffs in town. We went there for lunch, and the place was not packed. I'm not too sure if you'll need to reserve in advanced if you are there for dinner.