I think the family and I are quite bored of the usual oat bread that we've been having so let's do something different for breakfast. I bought a few bunches of nice green spinach. Gave them a quick blanch in hot boiling water and puree them. I then used this green puree to bake a bread. I've set the breadmaker on delay timer (prepped everything at 8pm the night before and set the breadmaker on timer) so that I can have freshly baked loaf ready for breakfast.
It was 6:30 am and I could hear the sound 'beep beep beep' from my bedroom. I quickly ran downstair to check out the loaf. The aroma of the freshly baked bread has already assured me that it's good one. I opened up the lid and tada!! .. greeted by a great-looking green spinach loaf. I took the loaf out of the breadpan and let cool and gone to get ready for the day. By 7am, the loaf has cooled down nicely and was ready to be sliced.
I love the natural green color imparted by the spinach puree. But for those who doesn't like the green earthy taste from vege, don't worry. This green loaf doesn't have the green earthy raw taste.
For the sandwich filling, I used the same three-cheese filling that I have previously shared in my post on Japanese green tea loaf.

Updated 19th April 2014: This recipe only fits a 1-pound loaf tin. If you want a bigger recipe to fits a 2-pound loaf tin, try reference this. 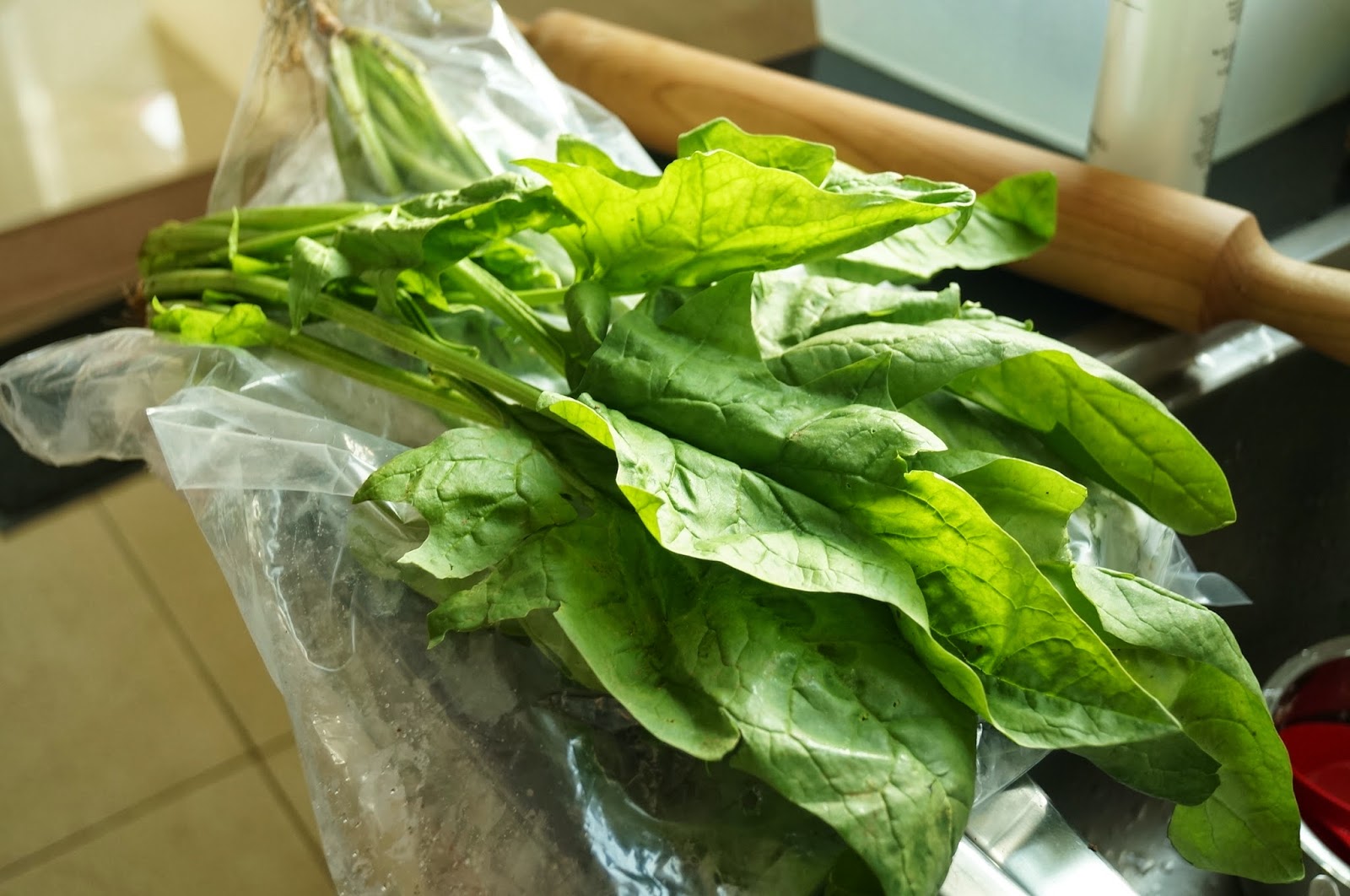 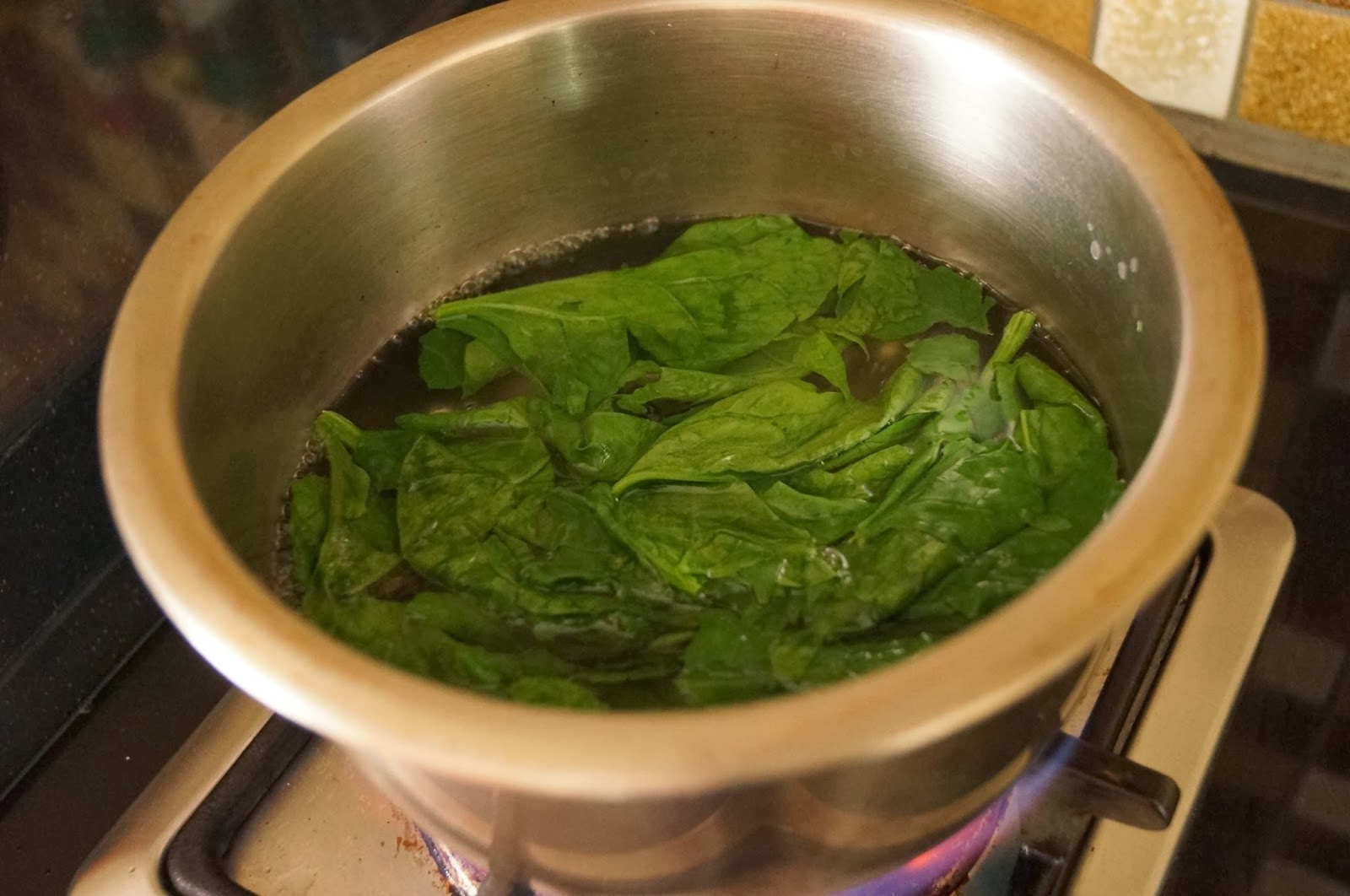 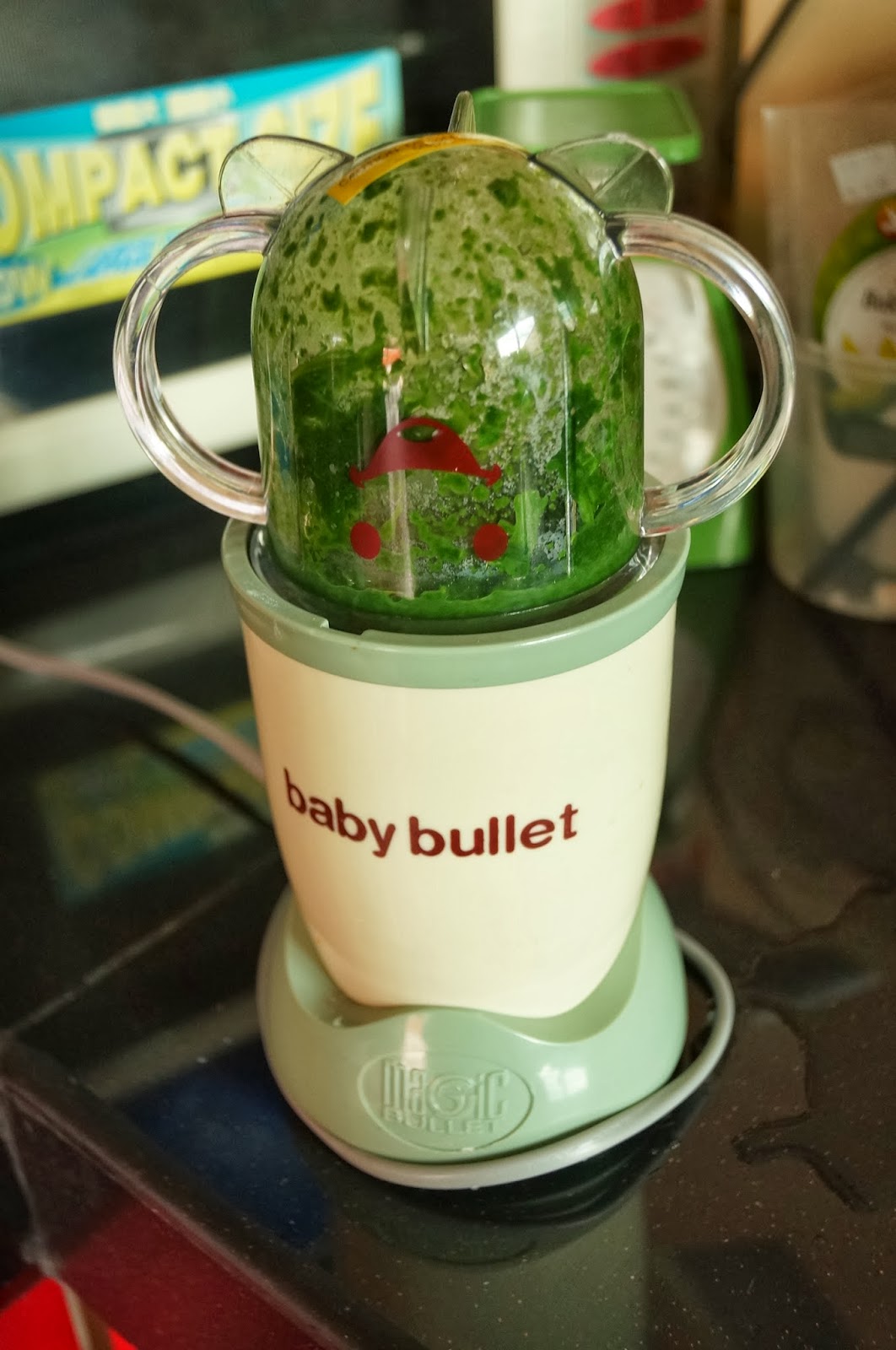 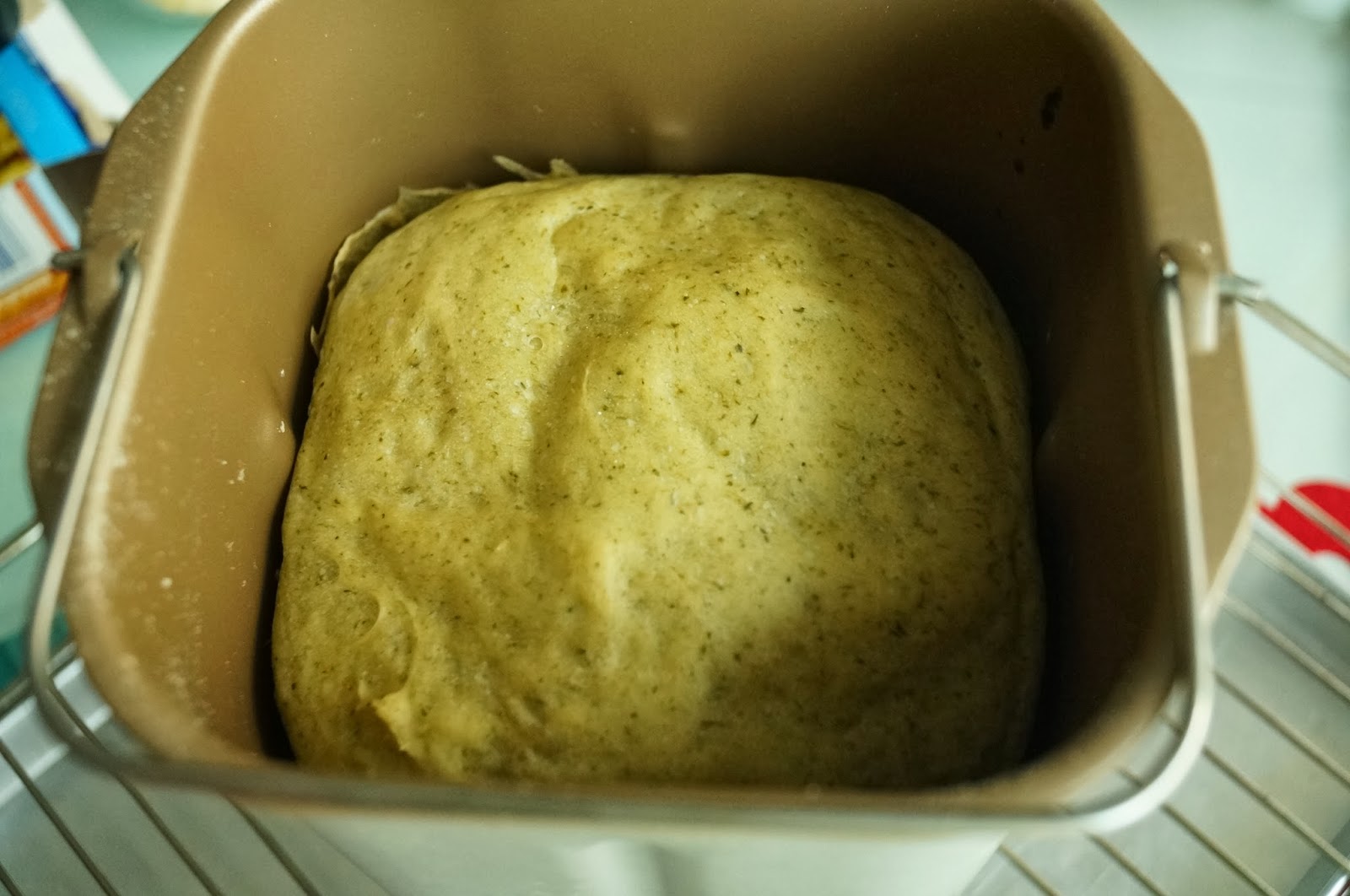 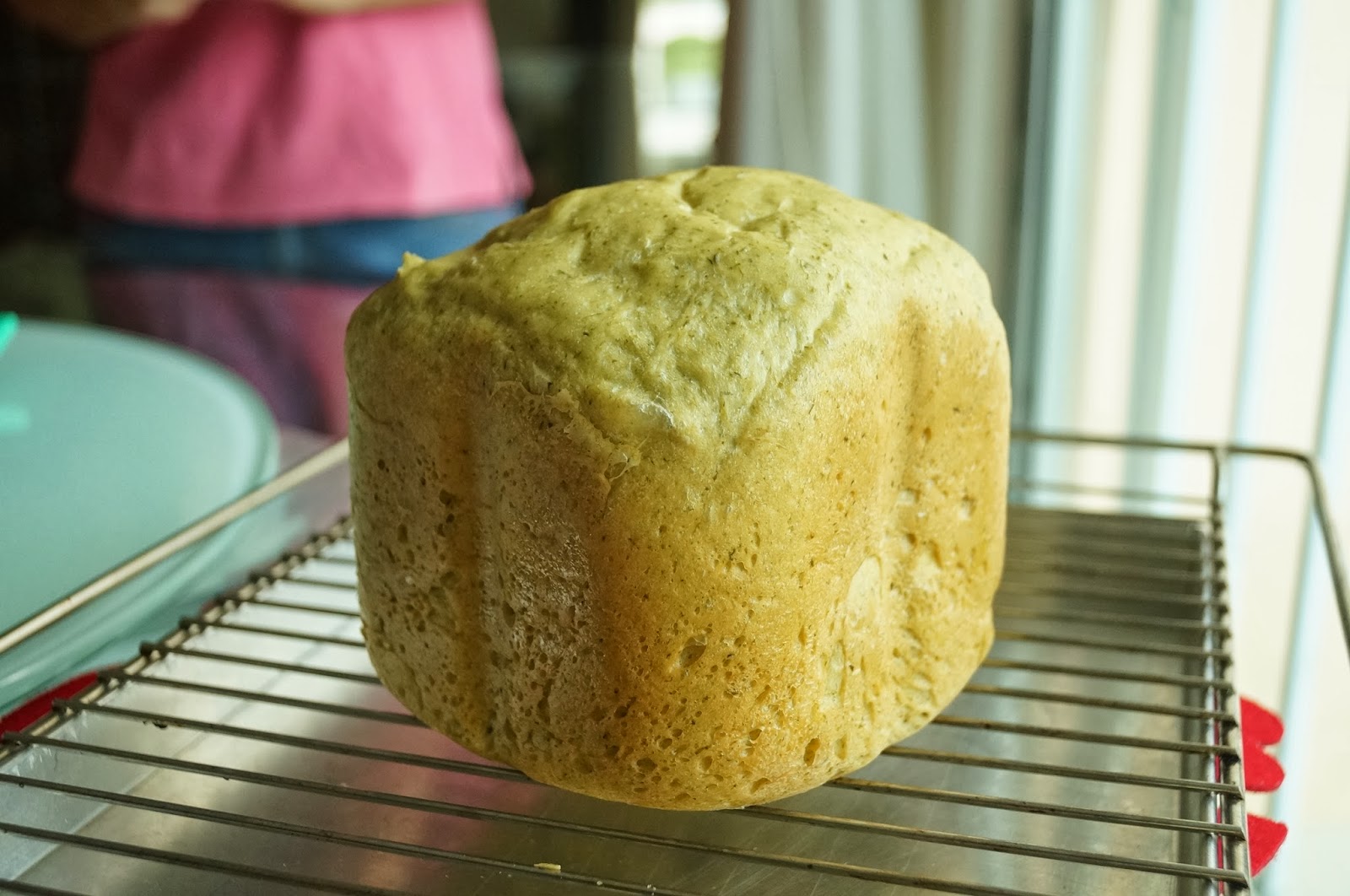 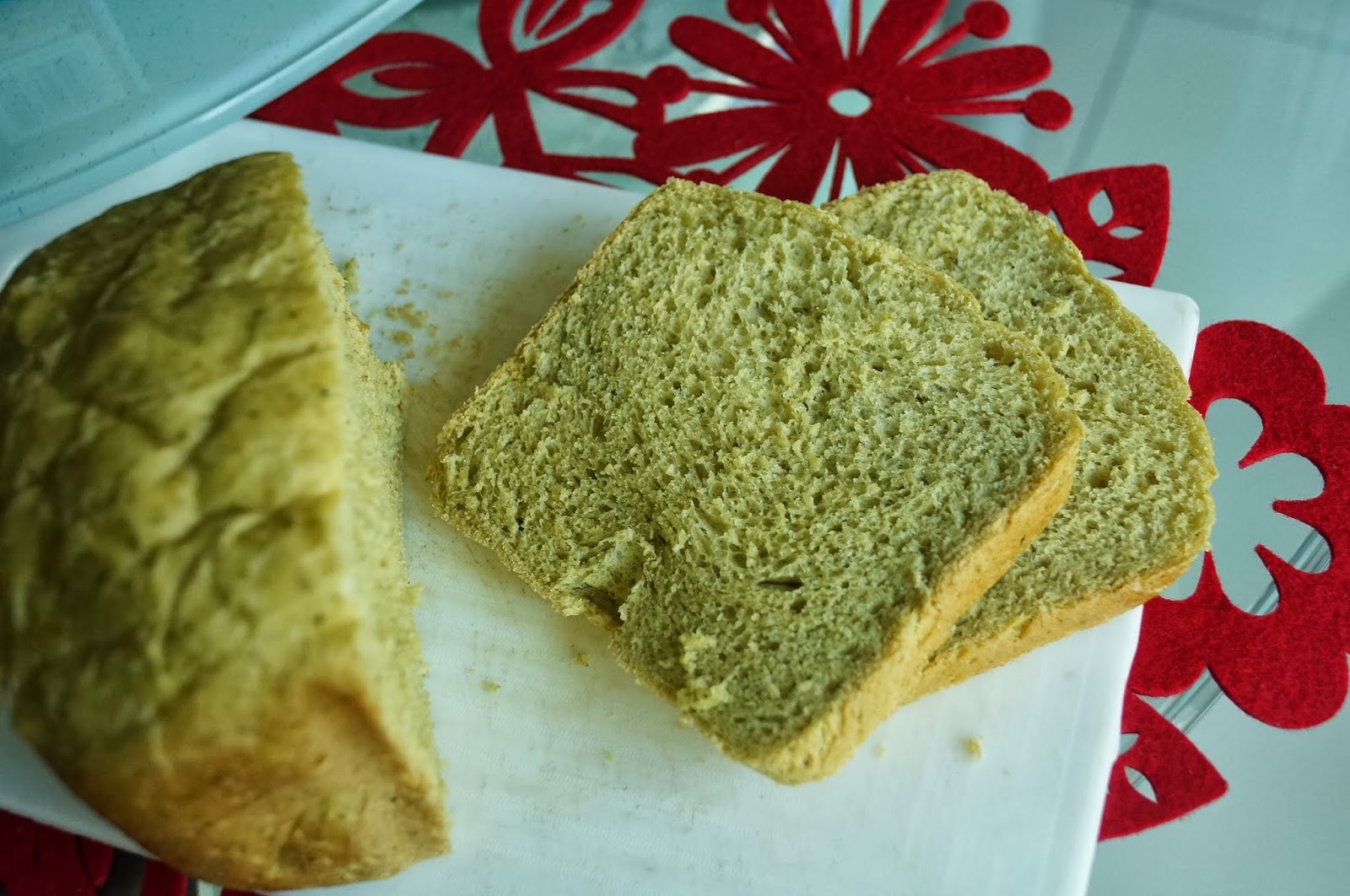 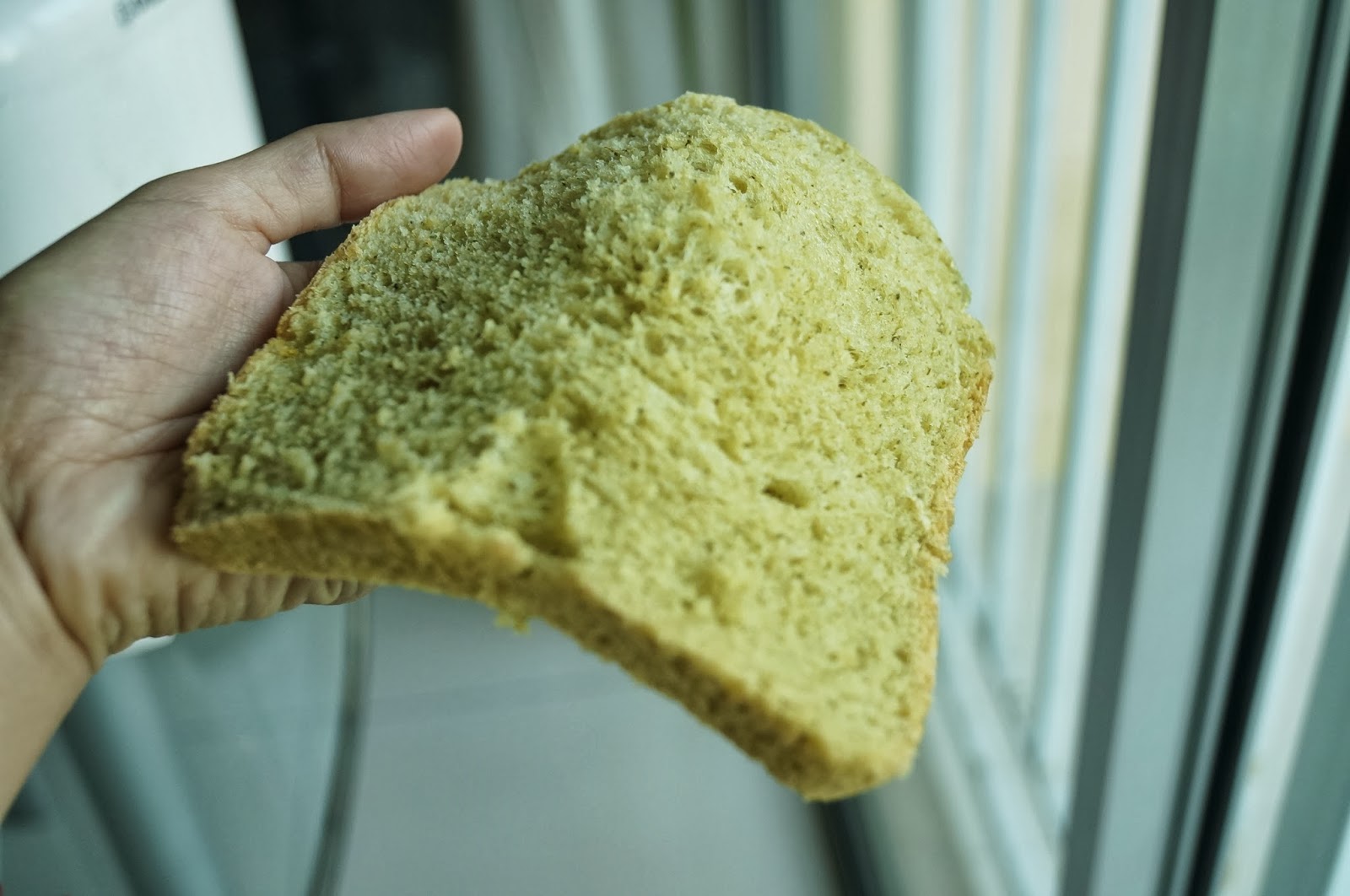 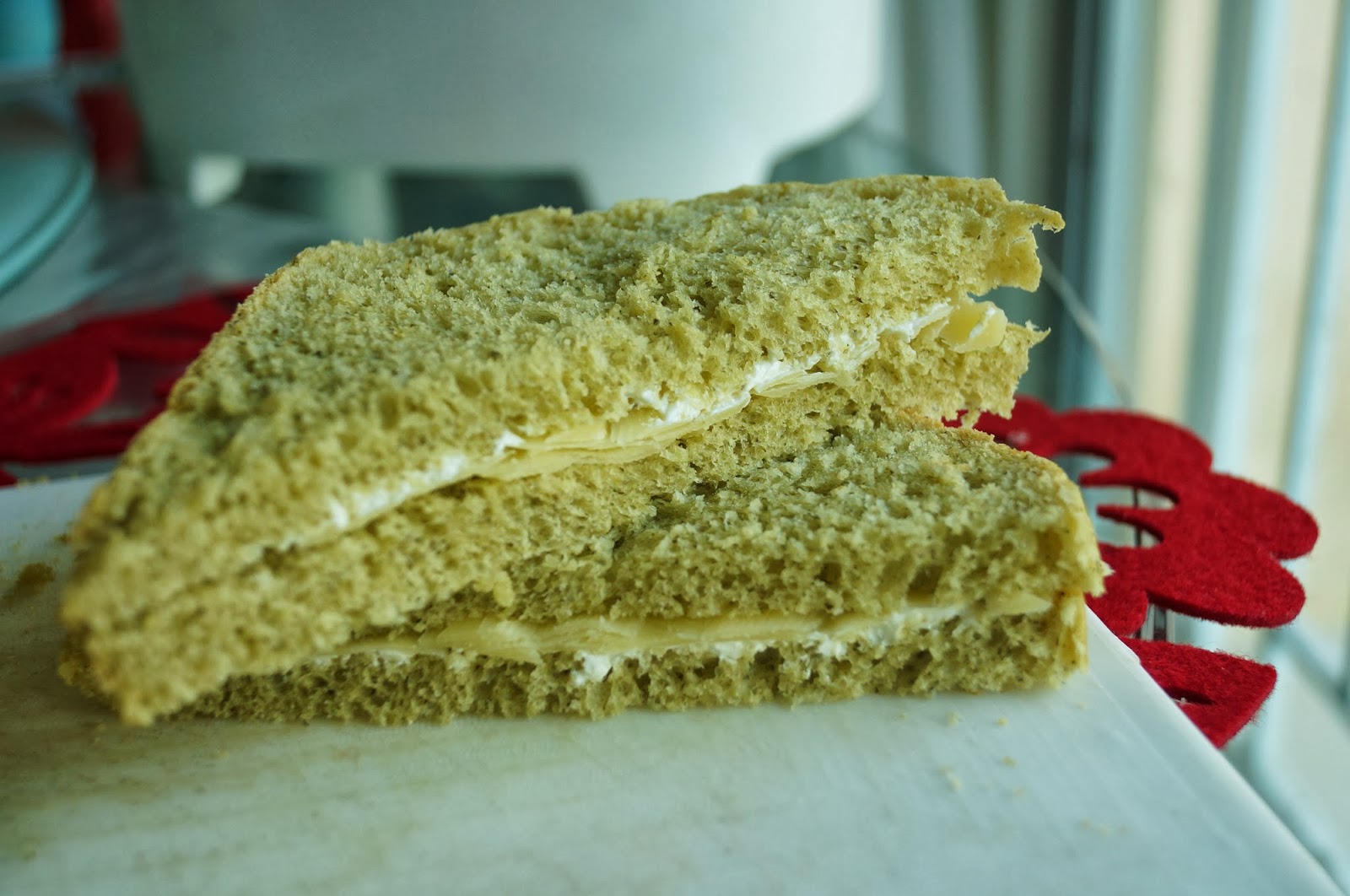 Main dough
*The ingredients were added into the breadmaker pan in the following order
Adjust settings for the bread: size - 700g ; crust - light. 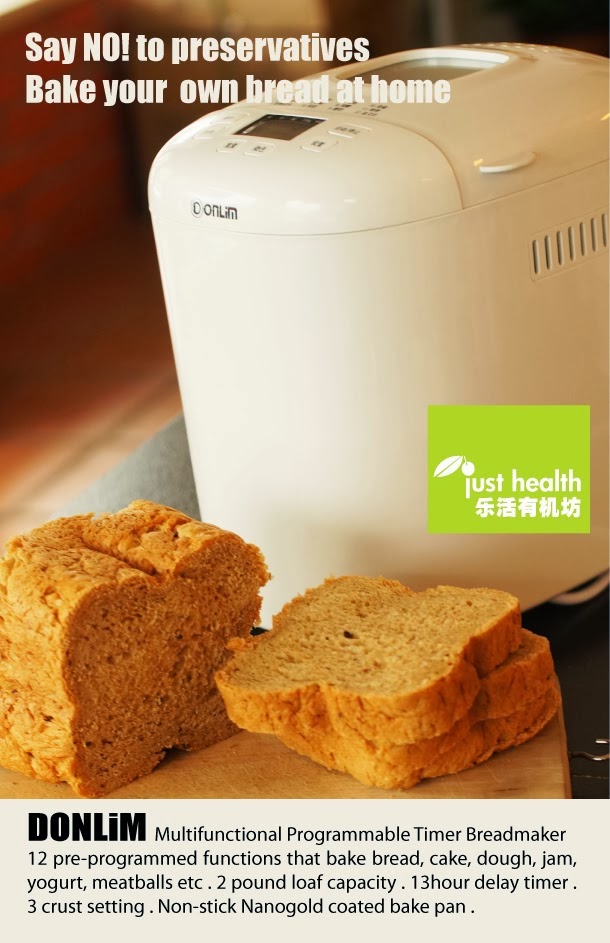 This is the breadmaker I've been using. For info, kindly refer here or email justhealthsandakan@gmail.com.