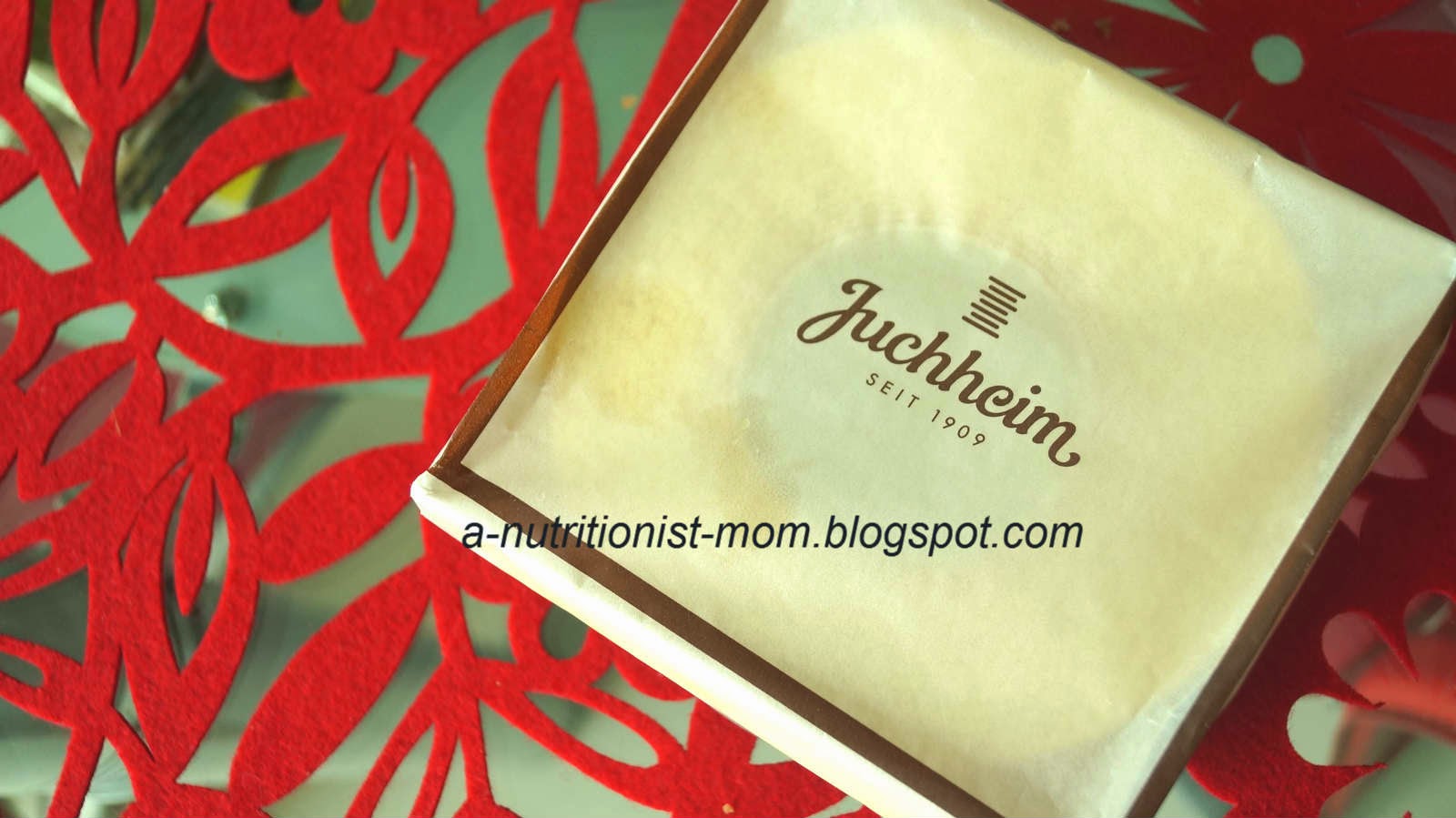 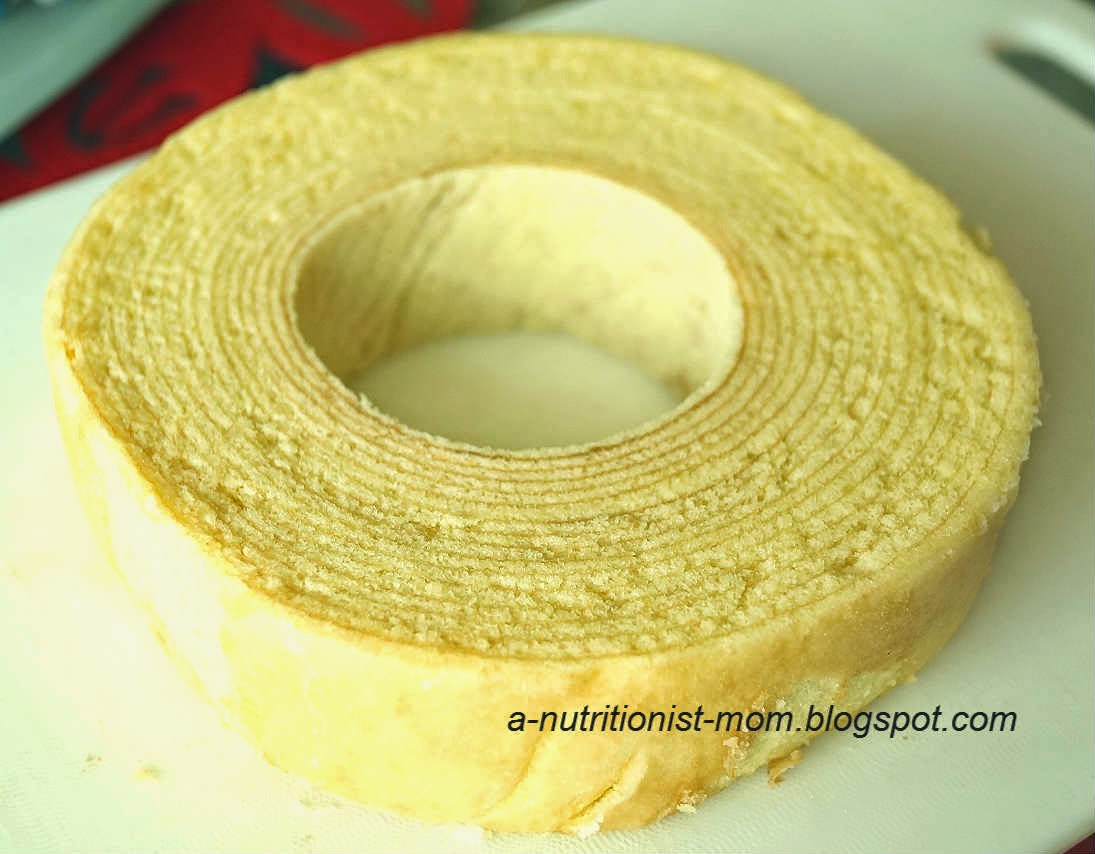 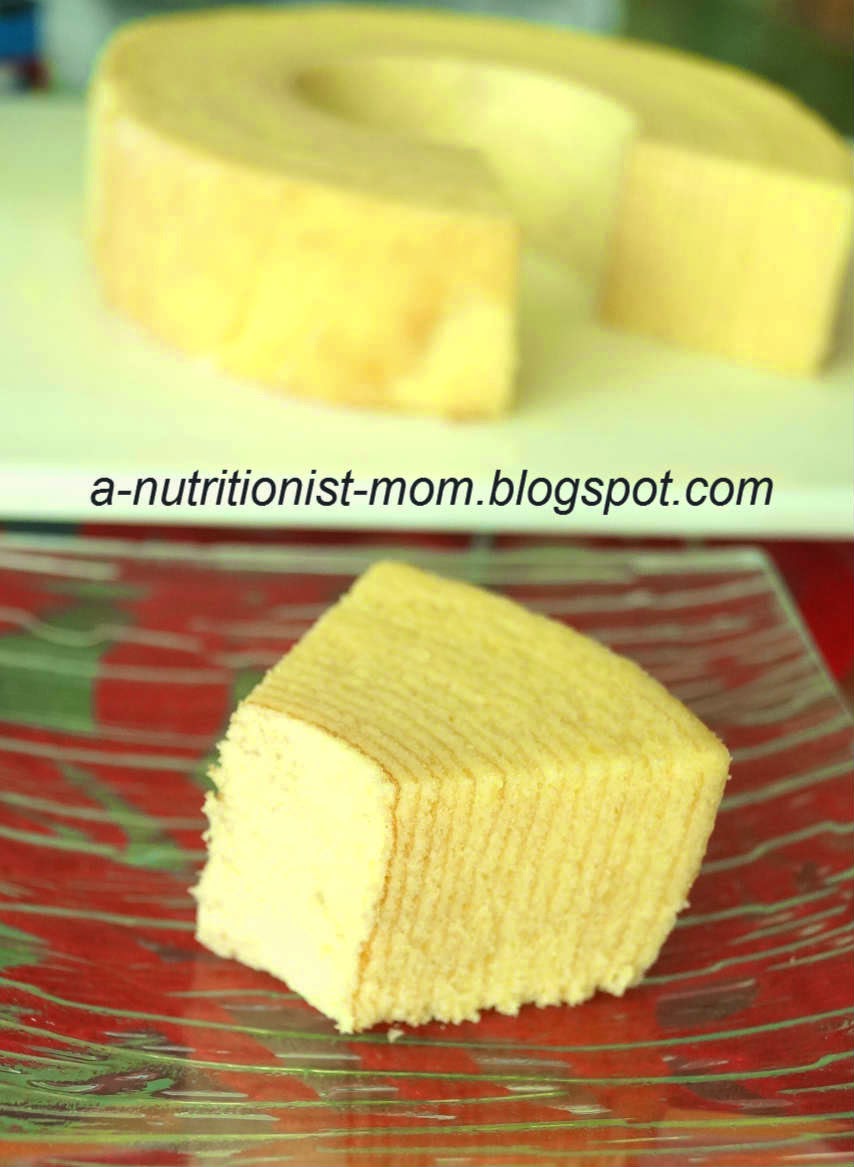 My cuzz 堂嫂 just got back from her shopping spree in Singapore and got us a real treat, a Juchheim cake!! I was soooo delighted to see it. I have not tried it before but have always seen it or read about it in magazine. Now what is it? It has quite a story behind it. You can read more about it at http://juchheim.co.jp/). In simple words, it's a German traditional cake (Baumkuchen, also known as king of cakes) being brought to Japan by a German and re-produced and sold in Japan. It dated back to 1909 (over 105 years!!). With over hundred years of history, you would think it's now massly sold across the globe, no, it's not. It's only sold in Japan, Singapore, China (Shanghai and Hong Kong).


I tried to figure out how they make it. It looks like swiss roll (and tastes like swiss roll too, but with much thinner and more layers) but manually, how is it possible to bake and roll something so thin? Nah.. I was wrong. I read about it. Apparently, in the shops/ cafes where they are sold, you'll get to see how they are made. The skillful confectioner scoops and brushes the batter evenly on a thick wooden bar, that is reeled by a motorised machine round and round and round and the cake is then baked on the bar. Traditionally, the baumkuchen was baked over an oak spit (baumkuchen literally means tree cake in German), and it was a painstaking and time consuming process making it, cos the oat spit (bar) was manually rotated by hand.
It's amazing how just few simple ingredients (ie egg, sugar, flour and very little butter) makes such an exquisite cake. Somehow the story sells too!
Is it good? It tastes like swiss roll to me, but drier. Cos it has very little amount of oil it and without the cream in between. Some says it resembles Indonesian Kueh Lapis (layer cake) but that is much oilier. I like it with a mug of tea or coffee. I like it cos it is not too overpowering in terms of its sweetness or creaminess. I can have quite a few pieces at one go. In Singapore, its price starts from SGD 9.90, depending on size.
Posted by Unknown at 12:17 PM

Email ThisBlogThis!Share to TwitterShare to FacebookShare to Pinterest
Labels: juchheim