I made a really delicious and pretty-looking marmalade with some sweet oranges. With it, I've also made these. This took longer than usual to rise, I suspect that the dough gets heavier due to the marmalade, but the result is great, the buns (I baked half, and steamed half) taste sweet (due to the marmalade and chopped apricot) and they were fluffy. The baked ones tastes sweeter than the steamed ones. Interesting. I guess the heat from the oven caramelized the sugar from the marmalade, as you can see from the photo, the skin of bun turned dark quite quickly (even though they were just baked for 15min).
I kneaded this dough with my very helpful Donlim breadmaker. The dough has very high moisture content, so it was pretty tacky to knead manually. So using a breadmaker helped a great deal. In about 30min, the dough formed good membrane. I had a good feeling that the bread would turn out soft and fluffy. 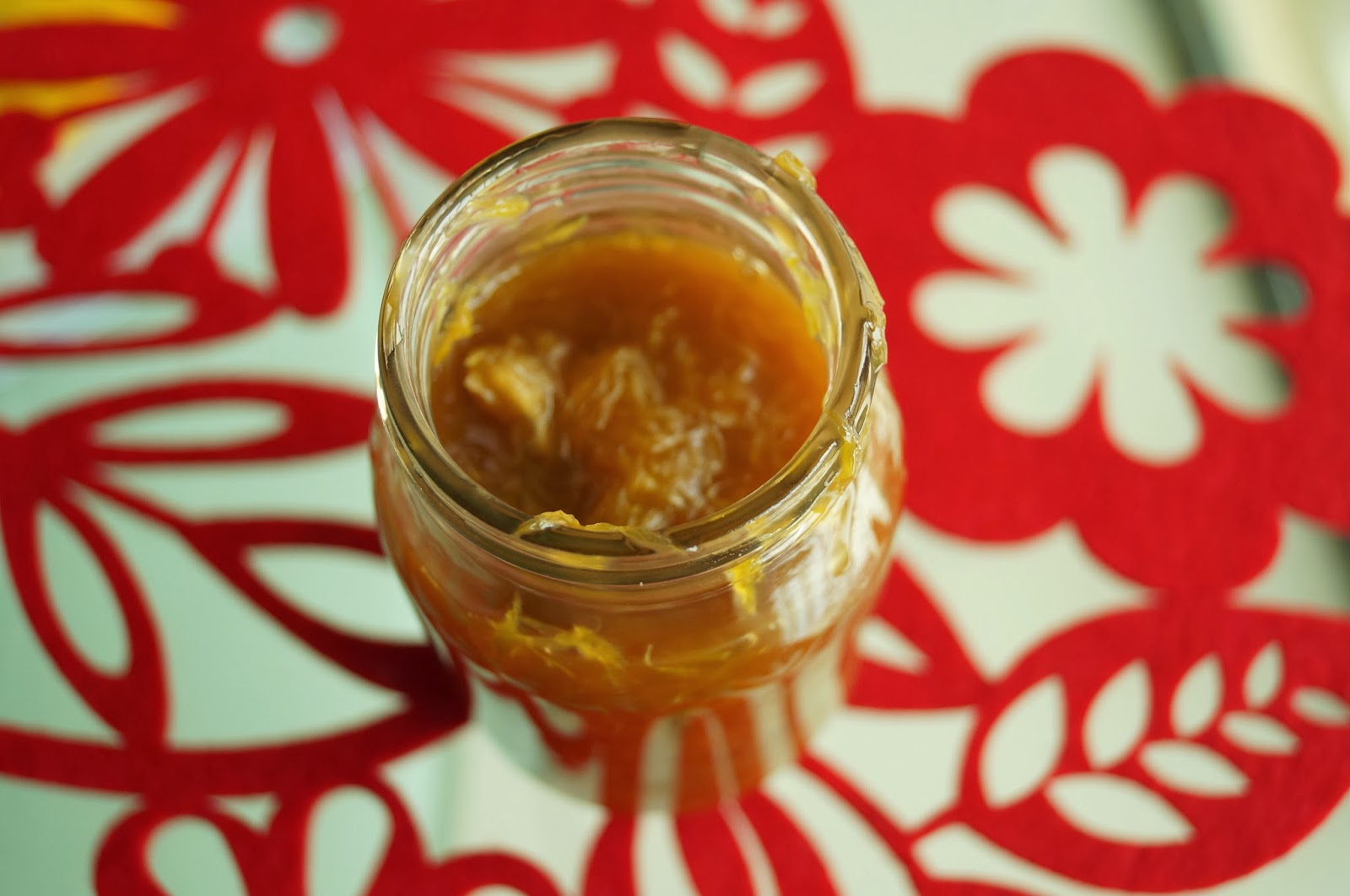 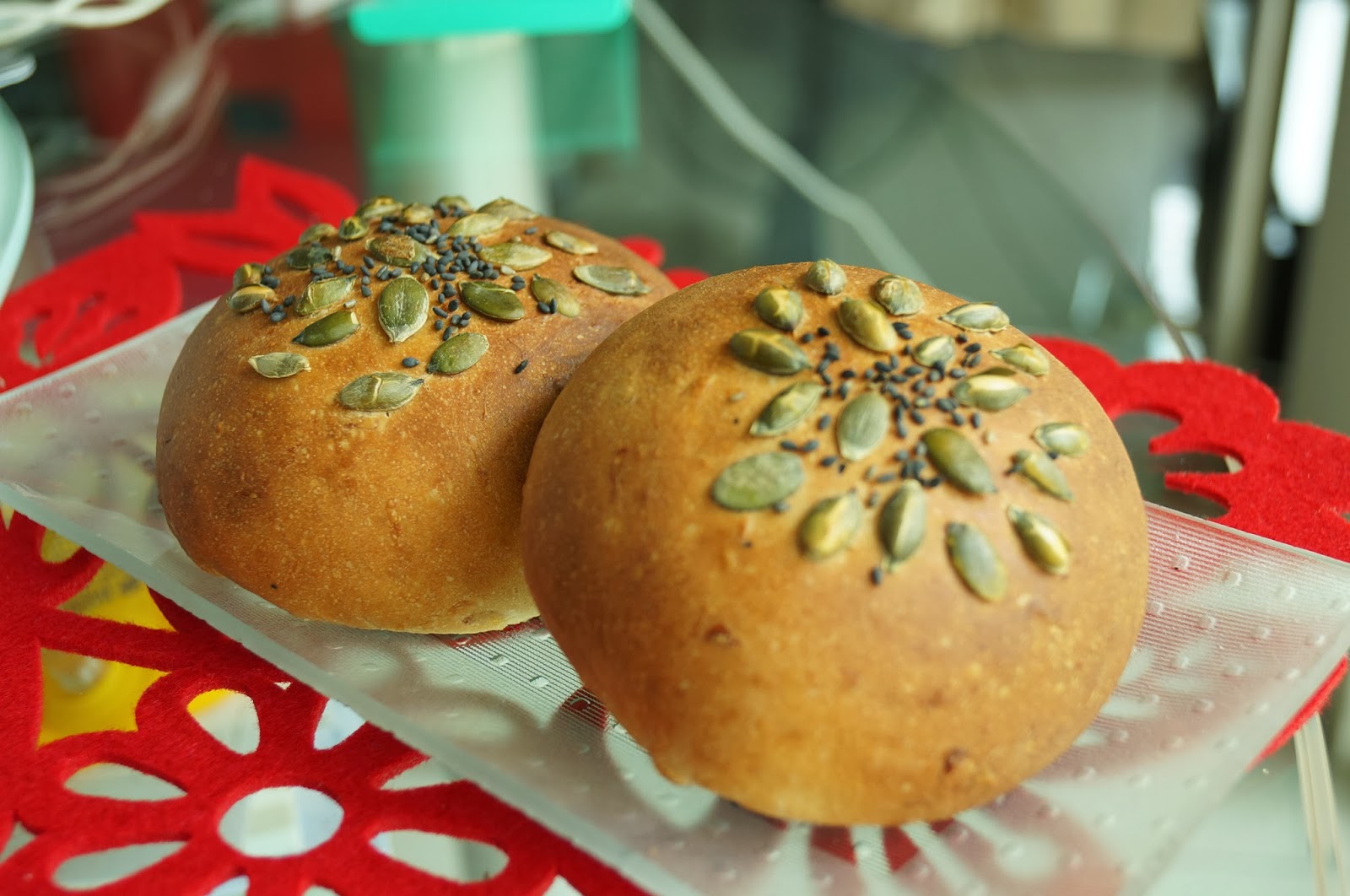 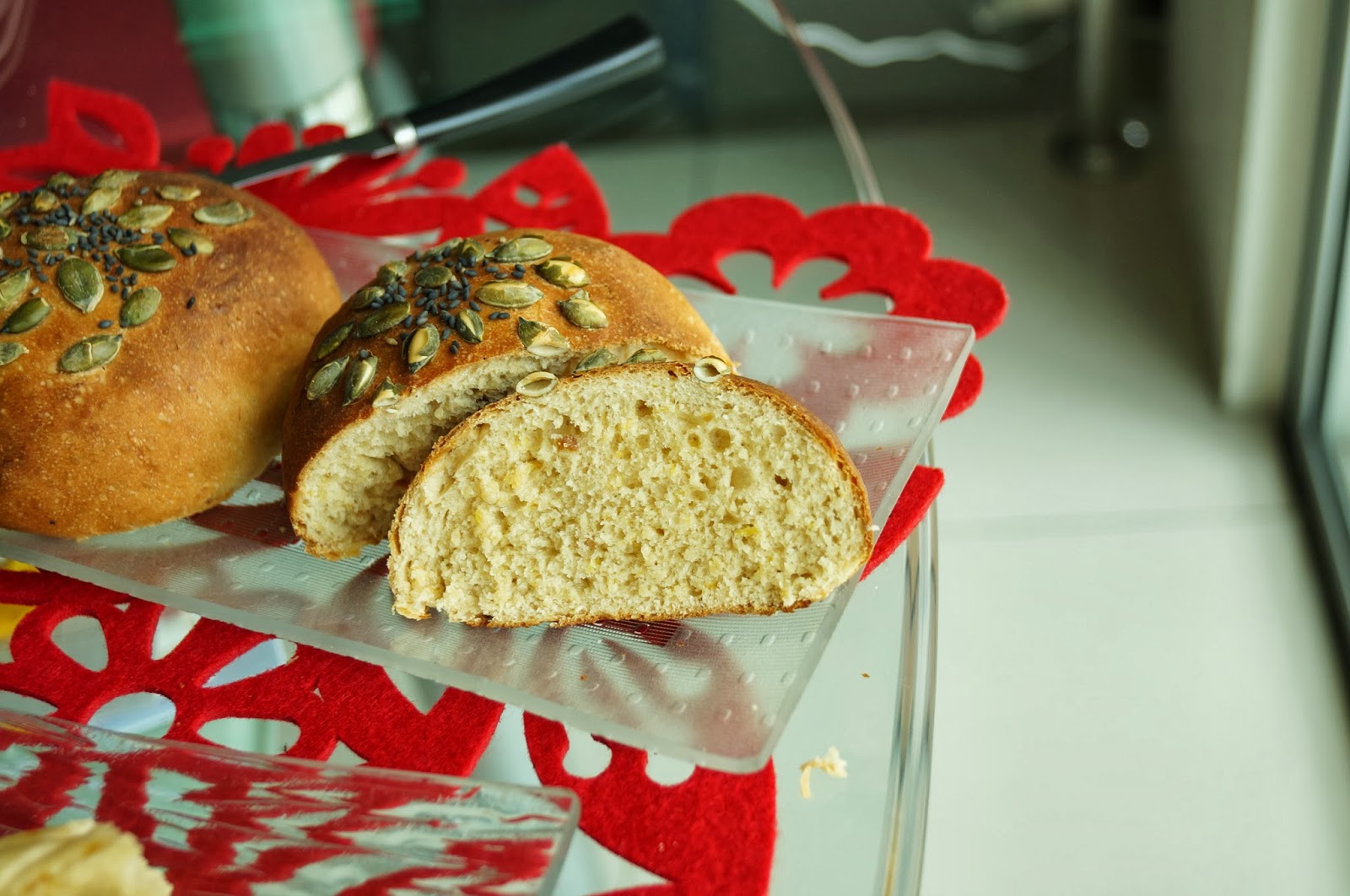 I made the same buns the next day using the same recipe, but this time, I shaped them and topped with chopped walnut and brown sugar. 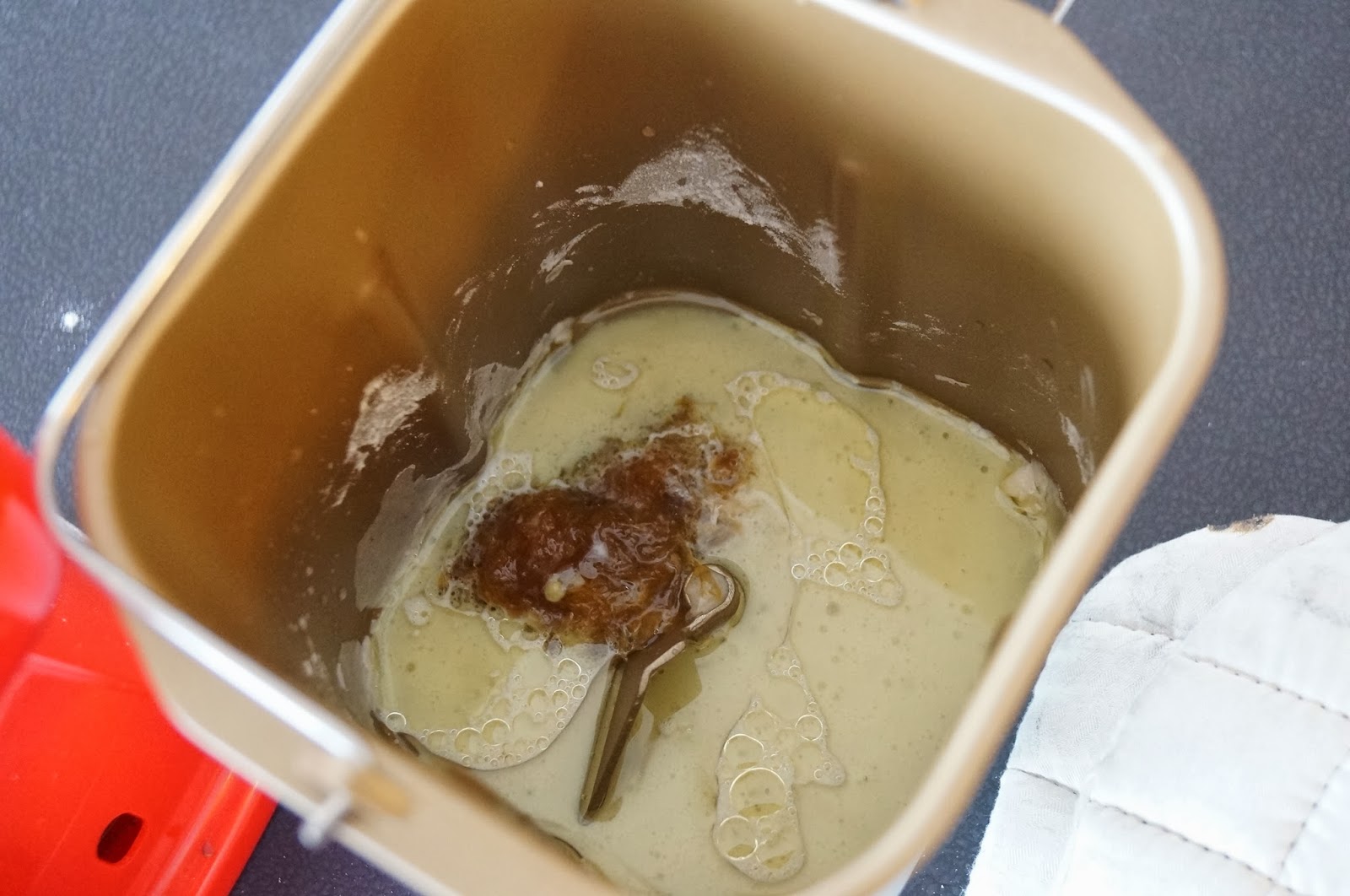 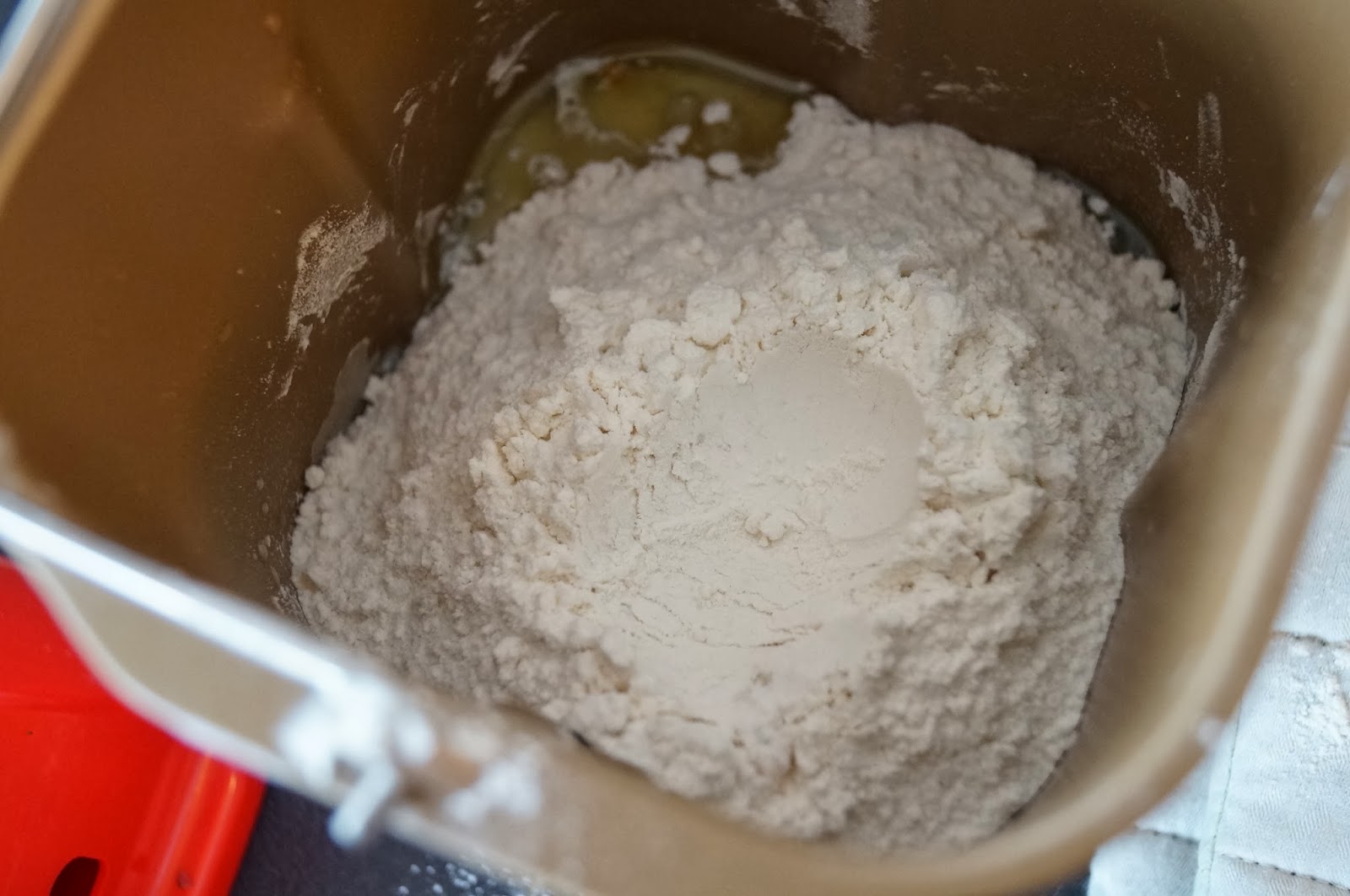 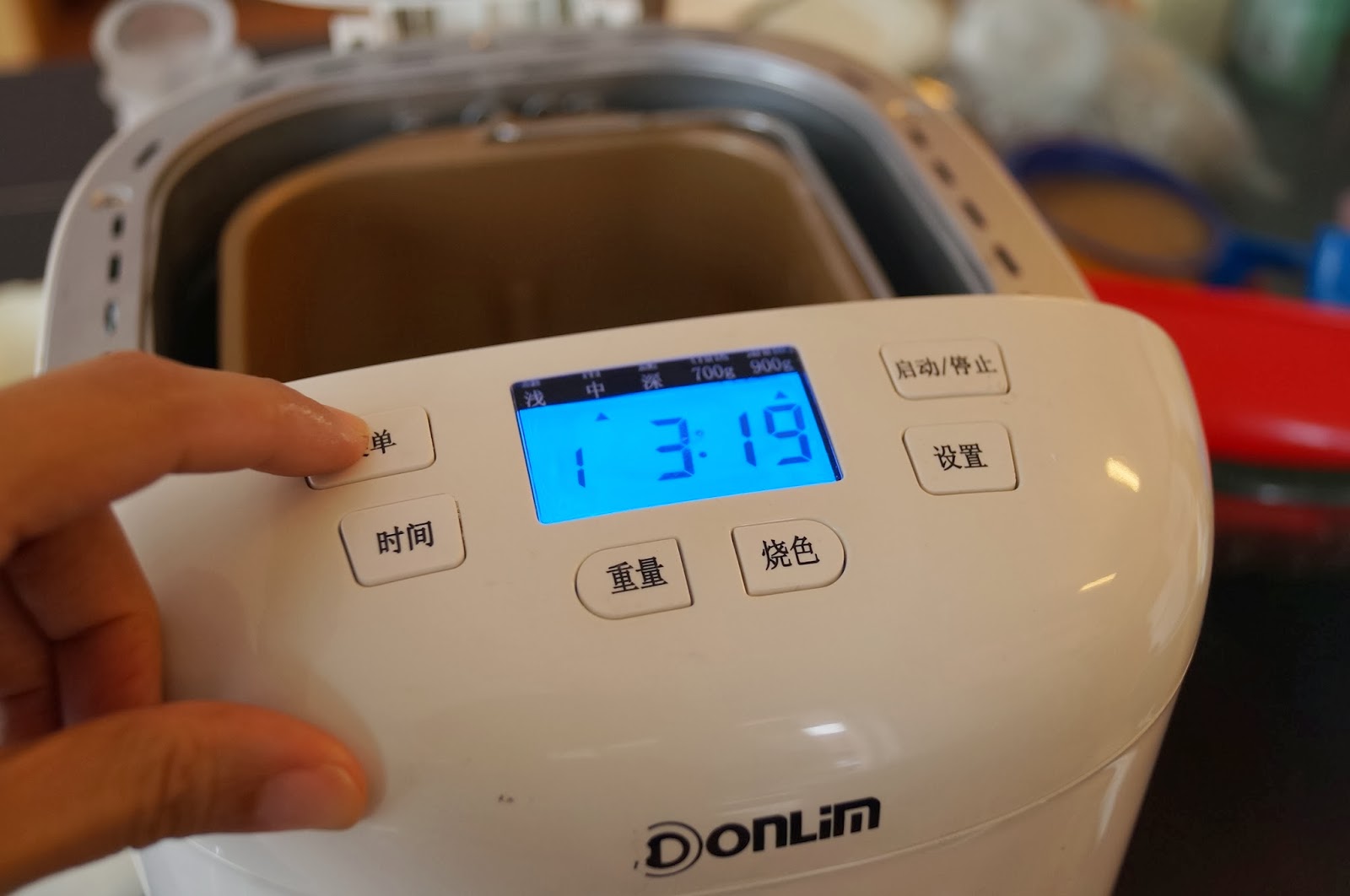 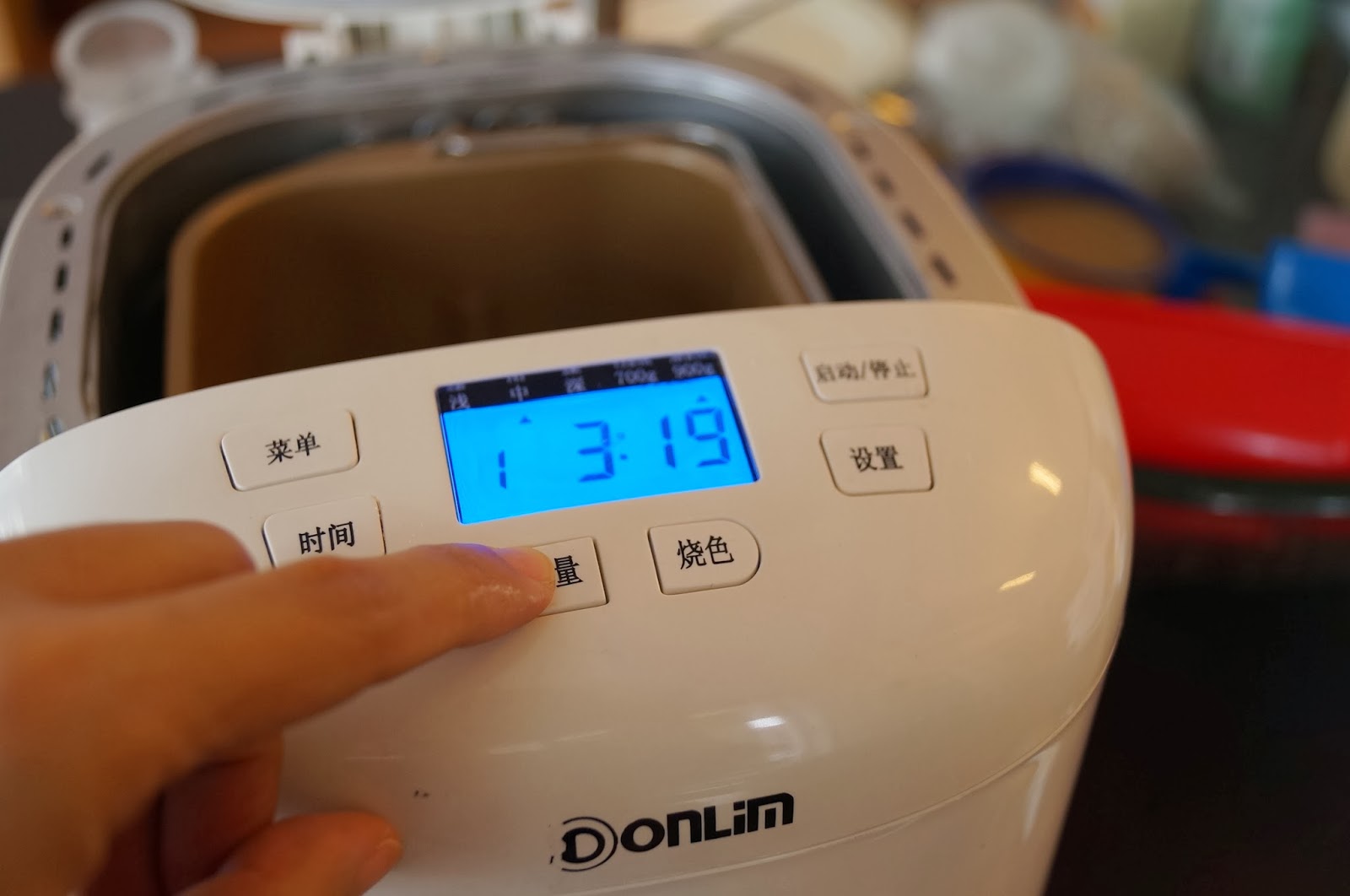 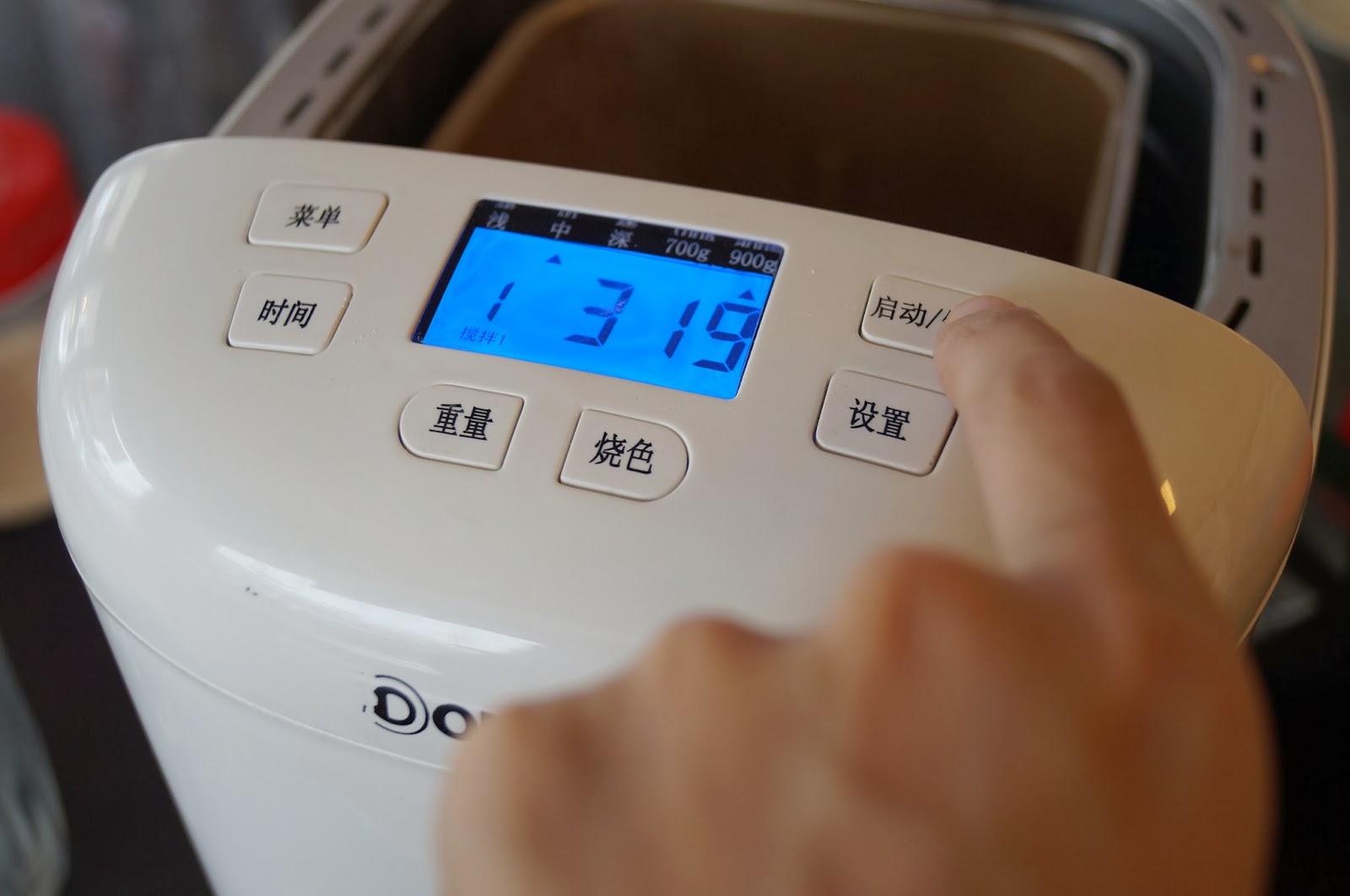 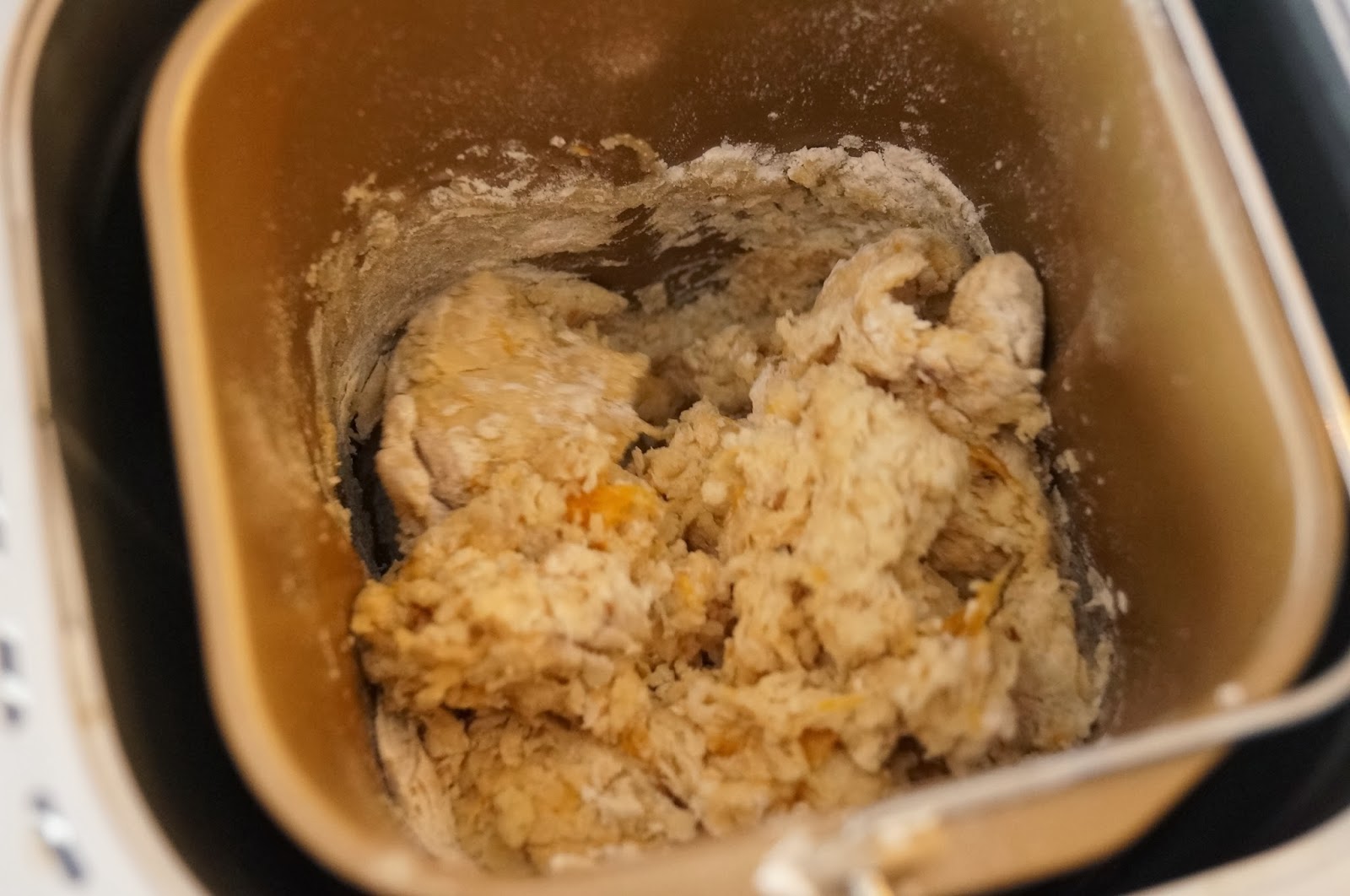 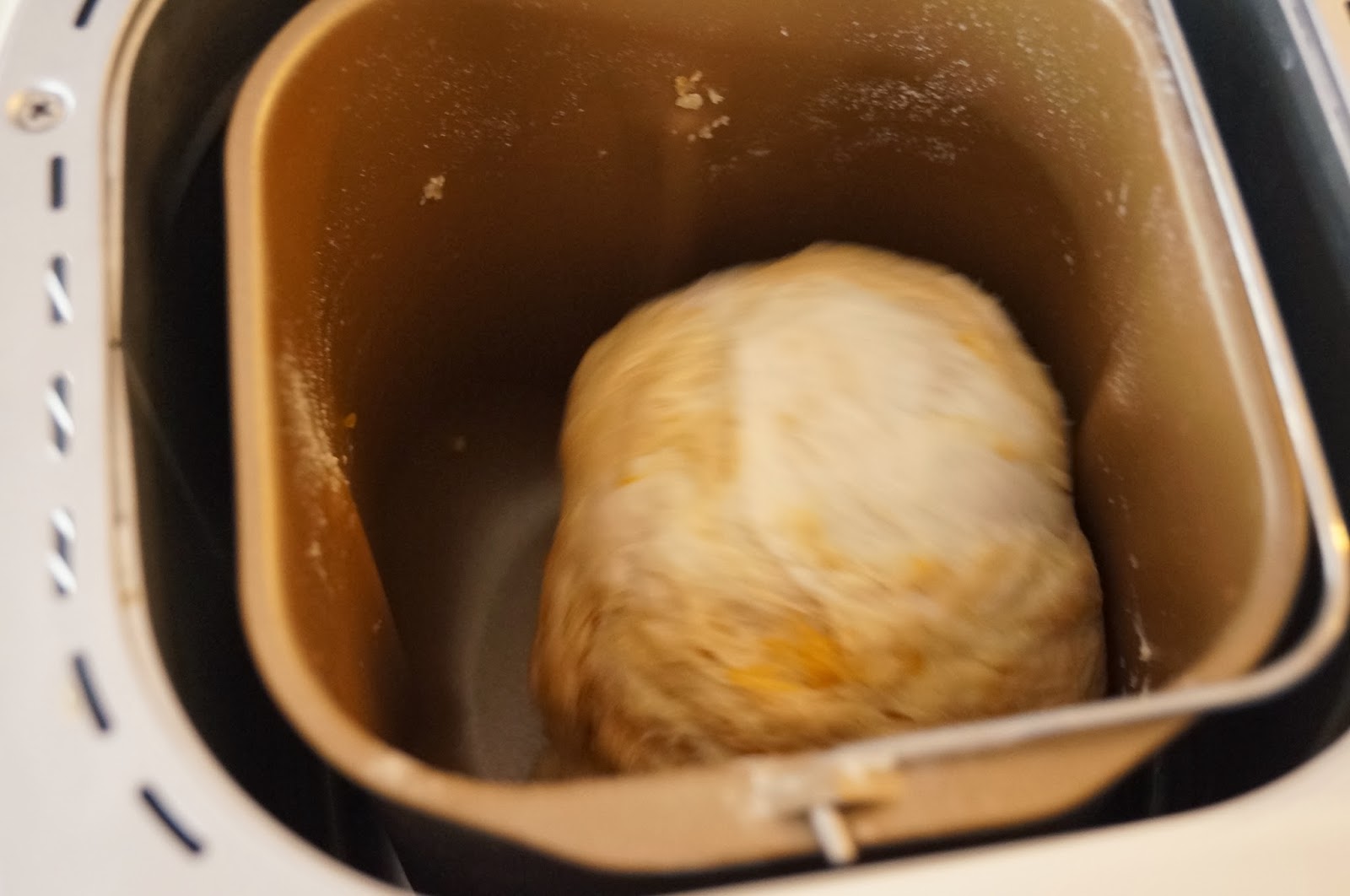 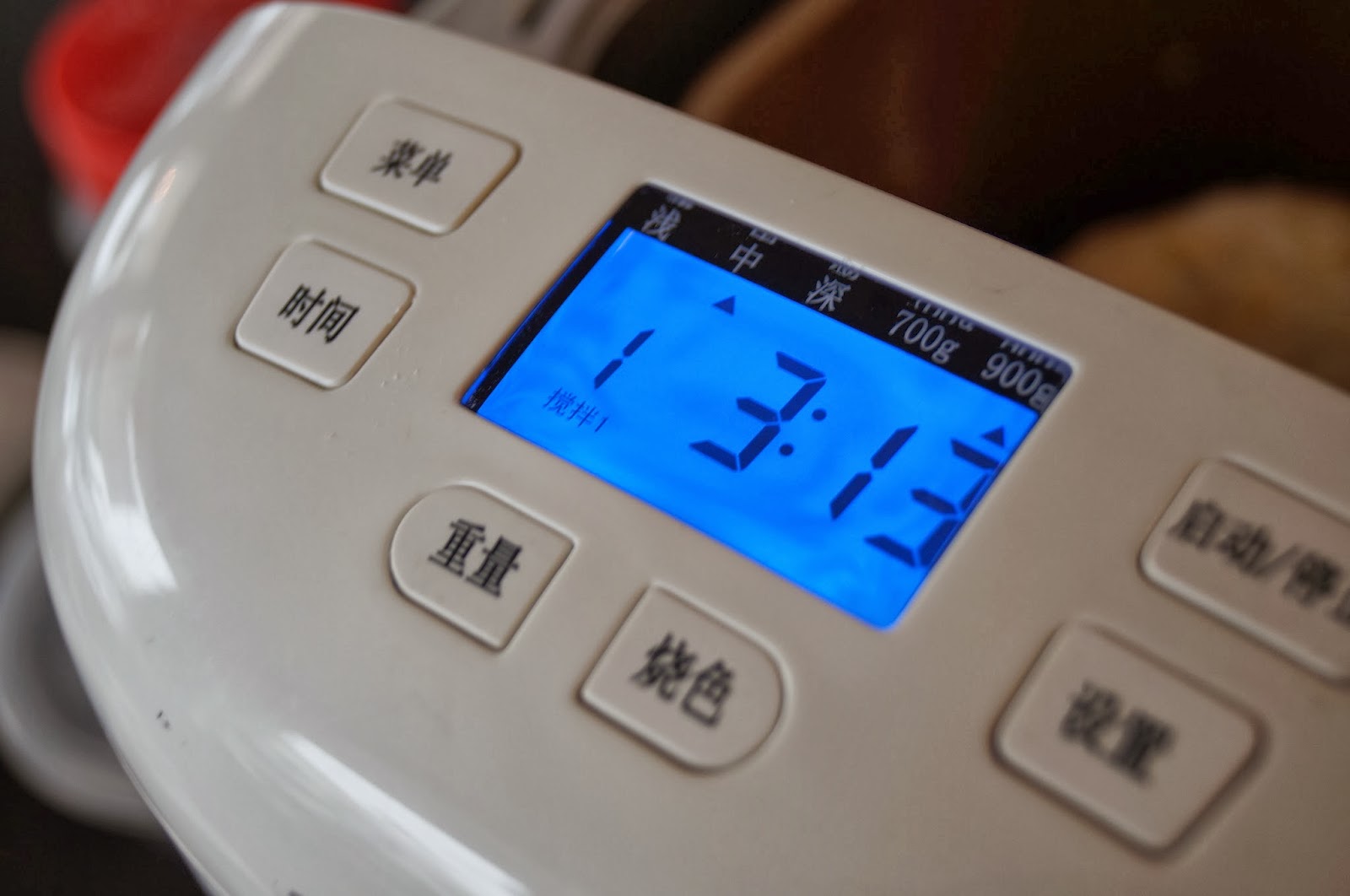 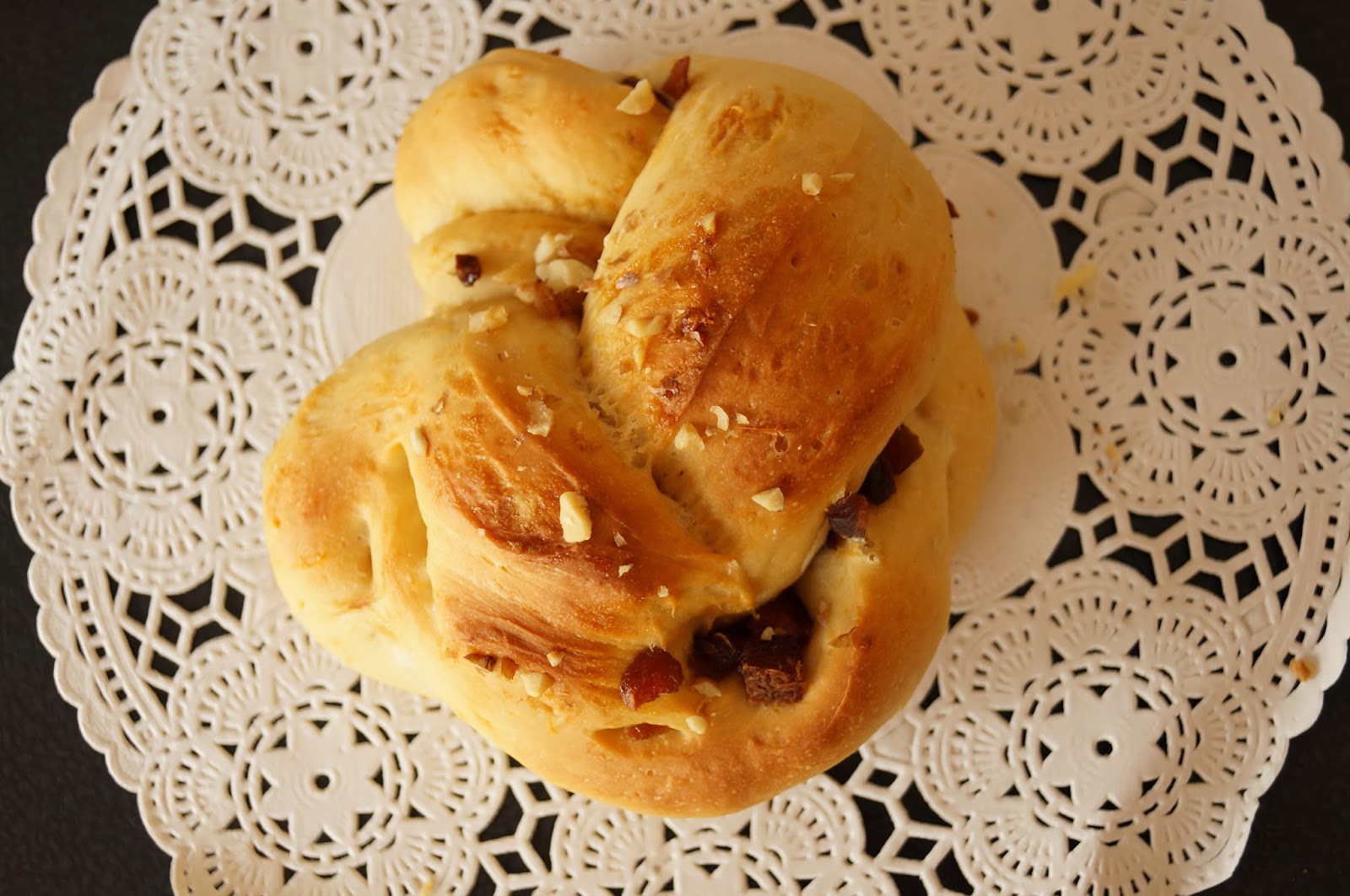