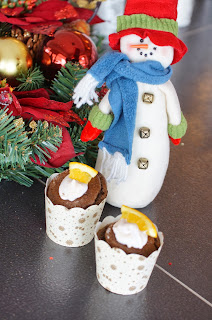 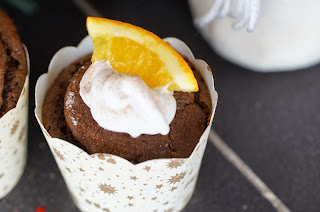 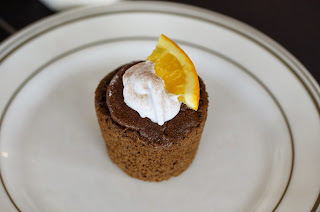 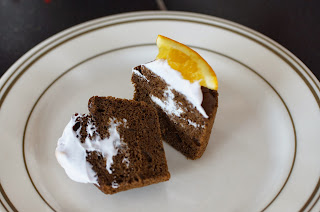 This is like my third time trying out these, I'm trying to make them 'near perfect' cos I'm gonna bake them for Isaac's birthday party in Sandakan. Isaac was my son's twin-friend, the use of 'was' cos they used to look very alike, but now that they have grown up, they don't look that alike anymore. But both of them still look adorable! I can't wait for the party.
The first time I made these, it was tasteless. I cut down the amount of sugar added, then I realized I was using molasses sugar (which only had half the level of sweetness the normal sugar). For this bake, I still felt it's quite bland when eaten on its own. But when I piped the cream in, it was just nice, the sweetness from the cream has balanced the cake out. I think I'm nearly there.
Here's the recipe, adapted from here
This recipe yields about 8-9cupcakes.
﻿
Ingredients:
3 egg yolk
20g molasses sugar
35ml grapeseed oil
60ml warmed chocolate milk (I used milo)
1/2 tsp vanilla extract
60g superfine flour
10g cocoa powder
1tsp chocolate emulco (I added this cos I wanted to give it a deep intense brown color)

1. Warm up the chocolate milk in a microwave for about 30sec to 1min.
2. Sift in flour and cocoa powder.
3. Beat together egg yolk, sugar and oil. Add in chocolate emulco and vanilla extract. Add into milk and flour mix.
4. In another bowl using another beater, beat egg white until it forms soft peak. Add in sugar. Beat until it forms stiff peak.
5. In three batches, add the egg white meringue into the egg yolk batter. Mix to combine.
6. Pour into cupcake liner. Tap a few times to remove trapped bubbles. Preheat oven to 170deg C. (I baked these at 165deg C for about 18min). Bake for about 20-25min.
7. Let cool before piping in the cream filling.


For filling:
1/2 cup of non-dairy whipping cream
Filtered juice from two blackberries, about 1tbsp (I wanted to give the cream a light purple/pink color)

1. Beat till firm (about 3-5min)
2. Scoop filling into a piping bag. Pipe into the cupcakes and decorate.